What is Acute Pancreatitis

A sudden pain in the upper abdomen near the breastbone radiating to the back. It is said to a piercing pain from the front to back.
The part of the pancreas which is affected influences the site and pain type.
The abdomen pain might intensify and become severe that even a slightest body movement can aggravate the pain.
Tenderness in the abdomen. The patient normally does not allow to touch the abdomen due to pain.
Increased pulse rate or heart rate
Fever
Raise in blood pressure in case the patient stands. The raise can sometimes cause fainting.
Vomit and diarrhea
Difficulty in breathing. So patient normally does shallow breathing to avoid pain.
Nausea
Loss of apetite
Jaundice 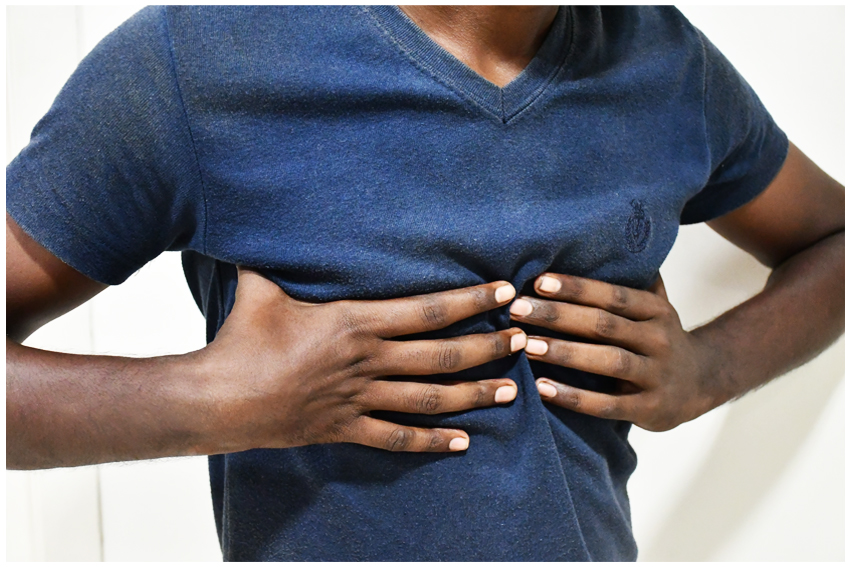 The two main reasons for acute pancreatitits are gallstones in the gallbladder and heavy alcohol drinking.

The gallstones obstructing the common bile duct can sometimes cause a reverse flow of bile into the pancreatic duct and can end up causing damage to the pancreas. This damage or inflammation is manifested as acute pancreatitis.

Other causes of acute pancreatitits are 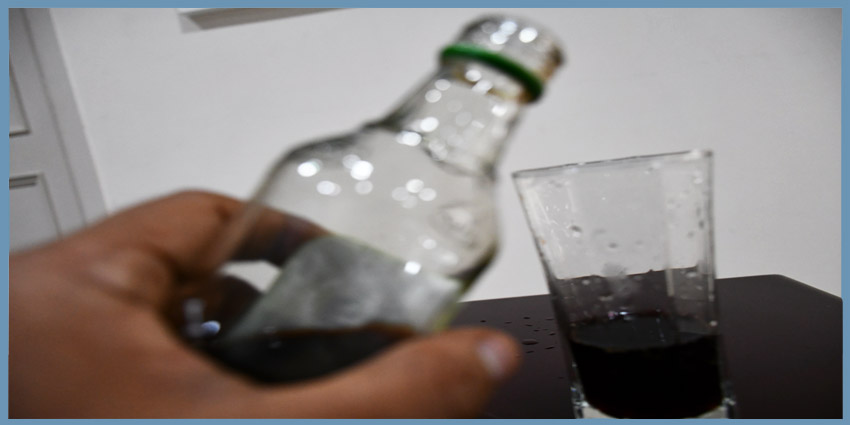 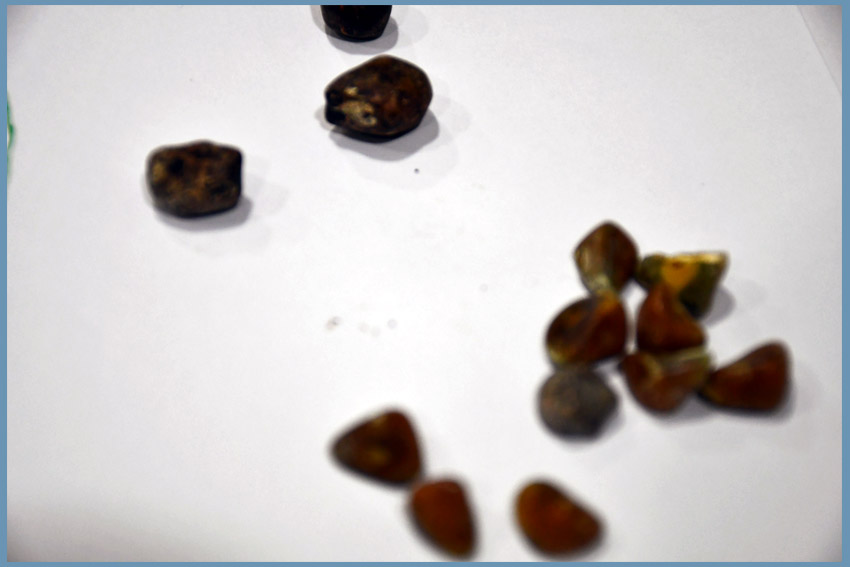 Factors that can Aggravate Acute Pancreatitis

Even if the presence of gallstones are known and it has caused a bout of pain, not getting a gallbladder removal surgery done poses a risk
Some people are sensitive to alcohol. If they had a previous attack of acute pancreatitits, then taking alcohol is a potential risk.

CT Scan of the abdomen is the easiest method to diagnose pancreatitis. It is the gold standard diagnostic methodology for detecting pancreatitis. CT scan accurately shows which part of the pancreas is affected. It can also help in assessing the complications arising from pancreatitis.
Raising blood levels of amylase and lipase. 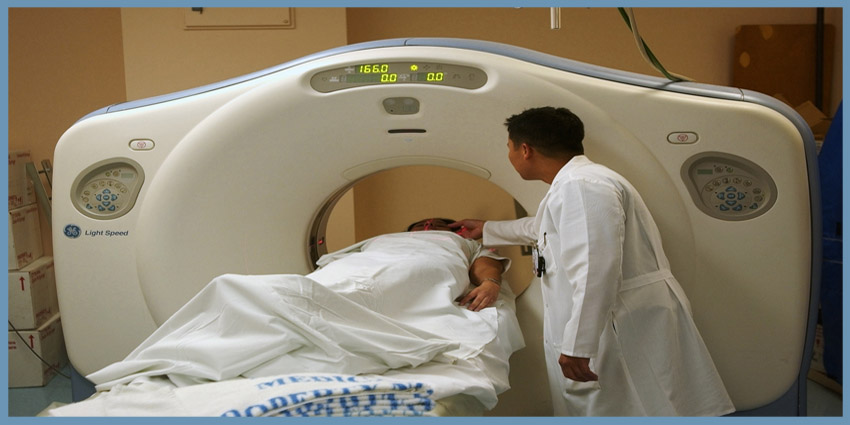 Limiting the secretion of pancreatic juice by giving rest to the pancreas is the first level treatment.
The best way to give rest to pancreas is to stop eating.
Acute pancreatitis sometimes resolves by itself in few days but as said if the underlying cause is not addressed it comes back.
In most cases acute pancreatitis resoves when given proper medical attention. If the cause is due to obstruction of gallstones, then gallbladder removal surgery can address the underlying problem.
If the gallstone is stuck in the common bile duct, the obstruction is removed along with the gallbladder removal surgery. Post the surgery, the pancreatitis resolves by itself under medical attention.
ERCP or Endoscopic Retrograde Cholangiopancreatography is done if any gallstone is obstructing the common bile duct.
Administering IV fluids (fluid resuscitation) is the most important treatment for pancreatistis. Fluids help in restoring body fluids caused by severe dehydration.
Subsequent medication for inflammation should bring down the inflammation.
If acute pancreatitis is due to alcohol abuse and the inflammation is severe, the patient is admitted to ICU and is given intense medical treatment. The health of the pancreas, lungs and kidney are closely watched and treatment are given to bring back the normal health. 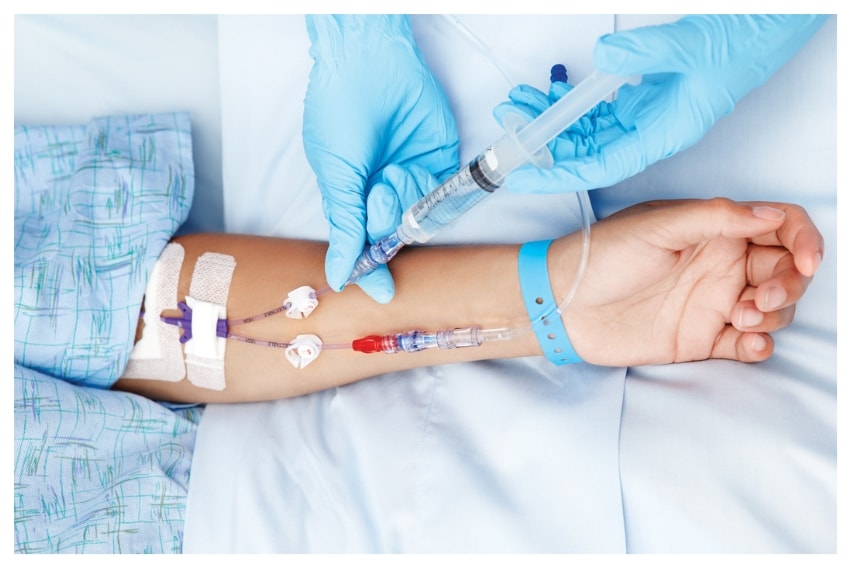 Since pancreas touches almost all the abdomen organs, the inflammation can cause infection to the other organs.
This infection can lead to Sepsis.
In severe cases, sepsis can lead to multi organ failure. This can happen within 48 hours of the inflammation. So immediate care makes the difference. 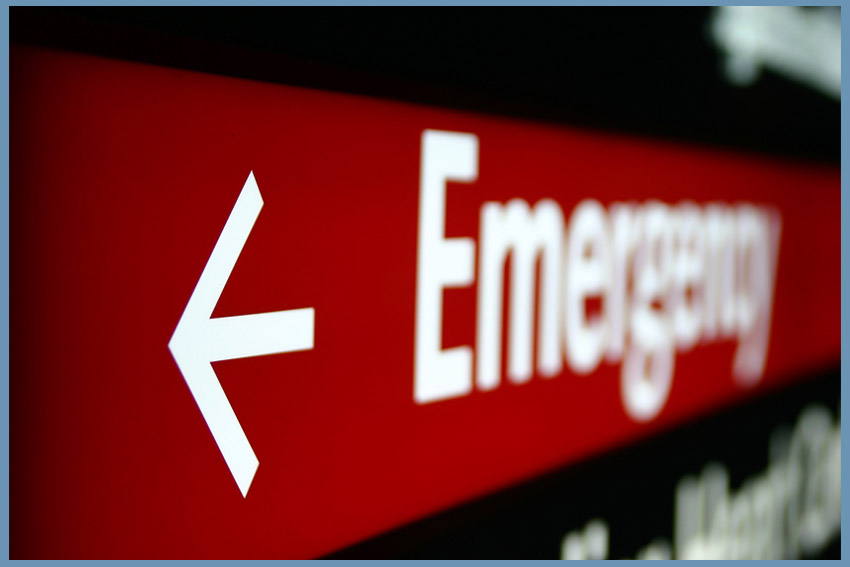 Stop alcohol. Even small amount of alcohol in any form can cause repeated attacks of pancreatitis.
Patients with gallstones should immediately undergo Cholycystectomy (Gallbladder removal surgery). 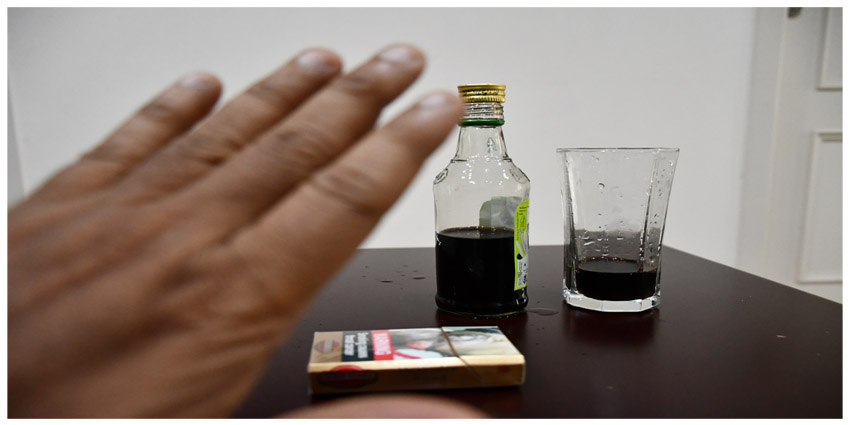