What is Peptic Ulcer?

The mucous lining of the stomach and duodenum are very strong. Their strength can be compared to the scratch guards of the mobile phone. You can read about their strength here.

Every ailment has a moderate start and peptic ulcers are no exception to the rule. 90% of the people present themselves to the doctor only after complaining of pain.

The pain could either be mild/dull or intense or a rather slowly progressing pain on the upper abdomen area.
Generally, a feeling of a heartburn should ring alarm bells. More clearly, if there is a burning sensation or pain somewhere in between the chest and the belly button; it can be signs of an ulcer.
The burning sensation or pain either lasts for few minutes or can last for few hours. This sensation, of course, can recur.

But before ulcer can manifest fully and pain begins to show up, they do give other symptoms beforehand, probably forewarning you of what is coming.

A sense of bloating (gaseous abdomen) a sense of feeling full even after having a very small amount of meal (a condition referred to as early satiety)
A general feeling of loss of appetite
Burping often
Feeling nauseated especially in the early morning when brushing the teeth
Pain, when it begins to manifest, is often dull in the beginning. 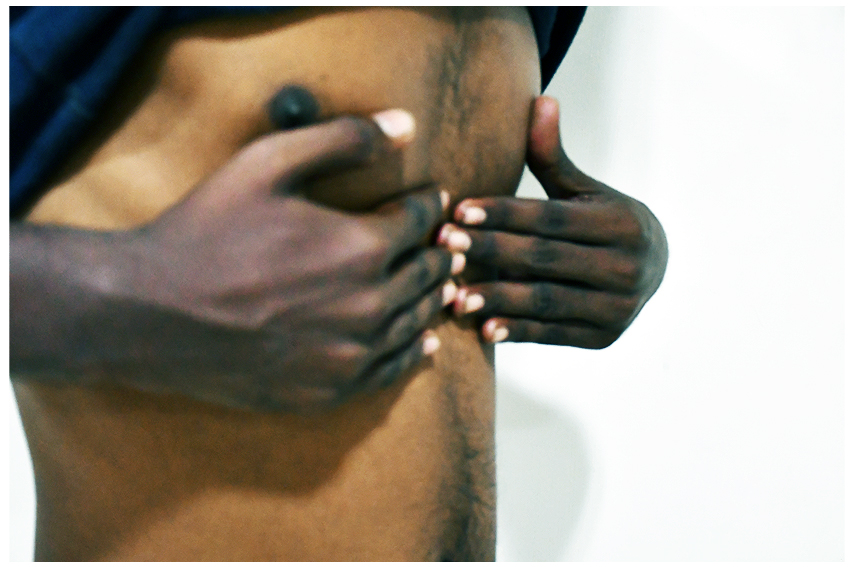 The presence of Gastric Ulcer or the stomach ulcer causes increased pain after food intake. Hence a tendency to skip meals is often noticed.
Weight loss is rampant.

Duodenal Ulcer causes more pain when hungry. The hunger happens in the wee hours of the morning; say at 4-6 am, around 11 in the morning and around 4-6pm. This pain is called hunger pain.
People with duodenal ulcer show a tendency to consume more food than usual. This may result in weight gain.

Symptoms of Peptic Ulcer if Complicated

Rarely any peptic ulcer might bleed internally and mixes with stool. In this condition the stool is generally tarry black in colour (people usually refer to it being coffee ground in colour). This condition is termed, Melena.
Peptic Ulcer can present as anaemia if the bleeding is not attended to. 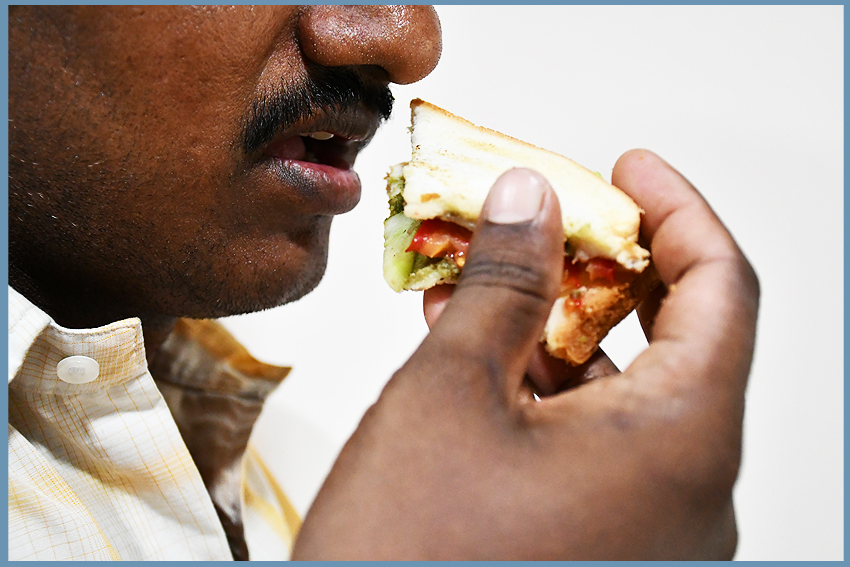 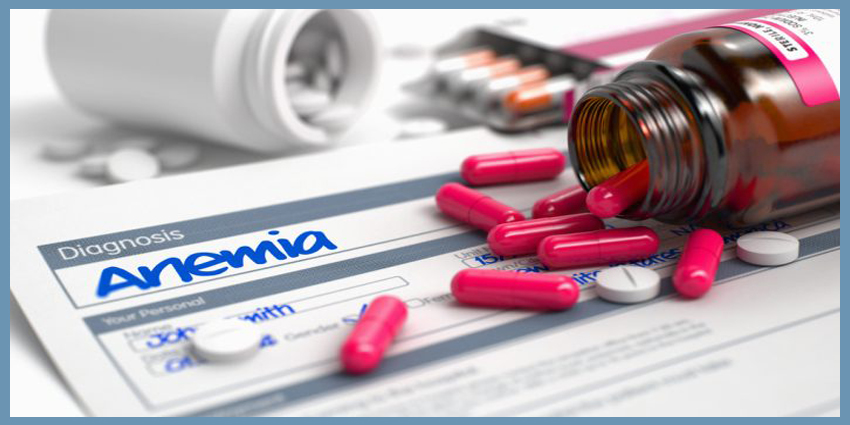 Symptoms of Heart Attack can be mistaken for Peptic Ulcer

If you have hit 35 years of age, and if you experience pain as stated for peptic ulcer check where the pain is originating from. If the pain is more on the upper left side of the body closer to where your heart is, then it is imperative that you need to rule out if it is some kind of a cardiac problem.

Ask yourself if you have a family history of heart attack, hypertension, cholesterol, and diabetes, and over and above if you also drink and smoke. If the answer is yes, then it is also precautionary and makes a lot of medical sense to rule out any cardiac-related ailments before you go for a medical checkup for a stomach ulcer.  In other words, you first check your heart and then check for the presence of stomach ulcer. 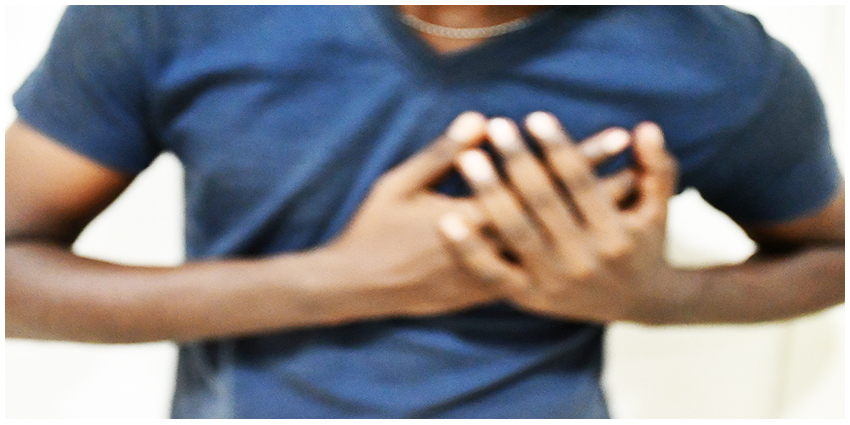 Factors that can Aggravate Peptic Ulcer

Certain factors aggravate the peptic ulcer already present. They are clear risks to the patients with peptic ulcer.

Many types of research have pointed to the fact that spicy food does not cause peptic ulcer but they can aggravate or increase the peptic ulcer condition already present.

Your medical report confirms that you do not have any heart-related diseases, you can now get your medical checkup done to diagnose the presence of a Peptic ulcer. The only gold standard diagnostic methodology that is more accurate to find out the presence of Ulcer is Upper GI ENDOSCOPY.

An endoscope (a finger sized flexible tube with a camera) inserted inside is the best method to check the presence of ulcer first hand. This method is medically referred to as OGD, Oesophago-Gastro-Duodenoscopy.
Advancement in technology has made endoscopes flexible and painless. Patients can virtually undergo endoscopy in the morning and attend office immediately and can also take food normally.

Endoscopy shows clearly where all ulcer (site) has formed. Only in the stomach or in food pipe, duodenum, or intestine too.
It accurately shows the intensity of ulcer (severity).
It helps the physician ascertain what kind of treatment is required and how long the treatment has to be planned.
Sometimes the Ulcer is accompanied by internal bleeding which can be stopped when performing endoscopic procedures.
It is important to ascertain the reason ulcer has occurred (aetiology).
It helps in the diagnosis acid reflex in food pipe and a hiatus hernia.
It also helps in the diagnosis of the Motility disorder
While performing endoscopy, a piece of stomach tissue is removed to do a biopsy.

Why Biopsy for Peptic Ulcer?

If the Ulcer was due to infection of H. Pylori, the biopsy result along with the blood and stool test can confirm the presence of these harmful bacteria. 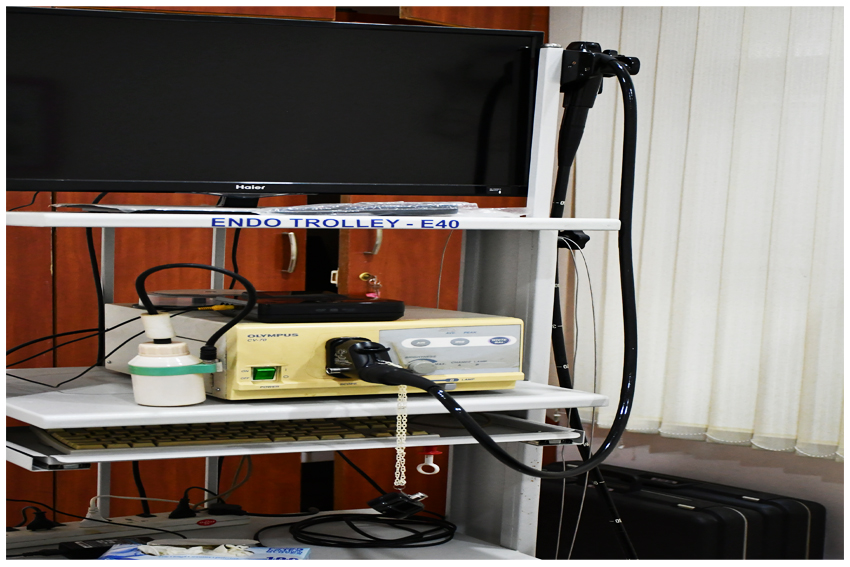 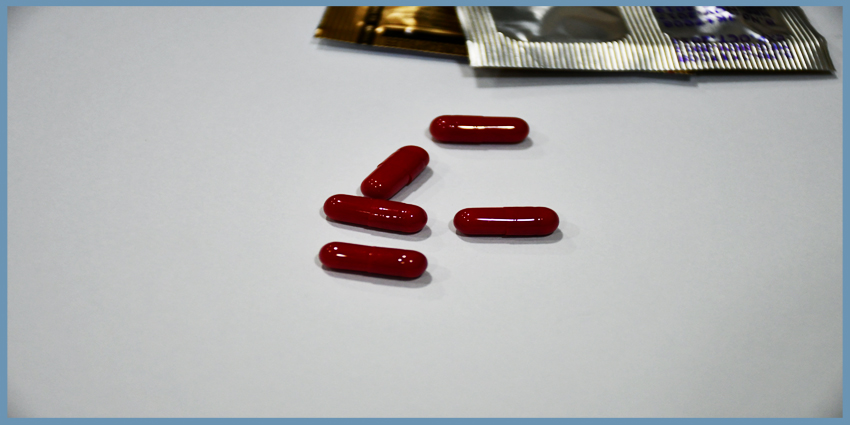 Internal bleeding – If the ulcer is deep enough they can cause internal bleeding. Often bleeding can be diagnosed by the tarry stools
Perforation causing infection – A severe ulcer wound can become deeper and perforate the stomach. This can cause stomach and duodenum matters to leak into the abdomen. This leak can cause infection (peritonitis).
Obstruction of food – Sometimes the internal wounds while healing can produce scar tissues. These scar tissues can block or obstruct the food passage.