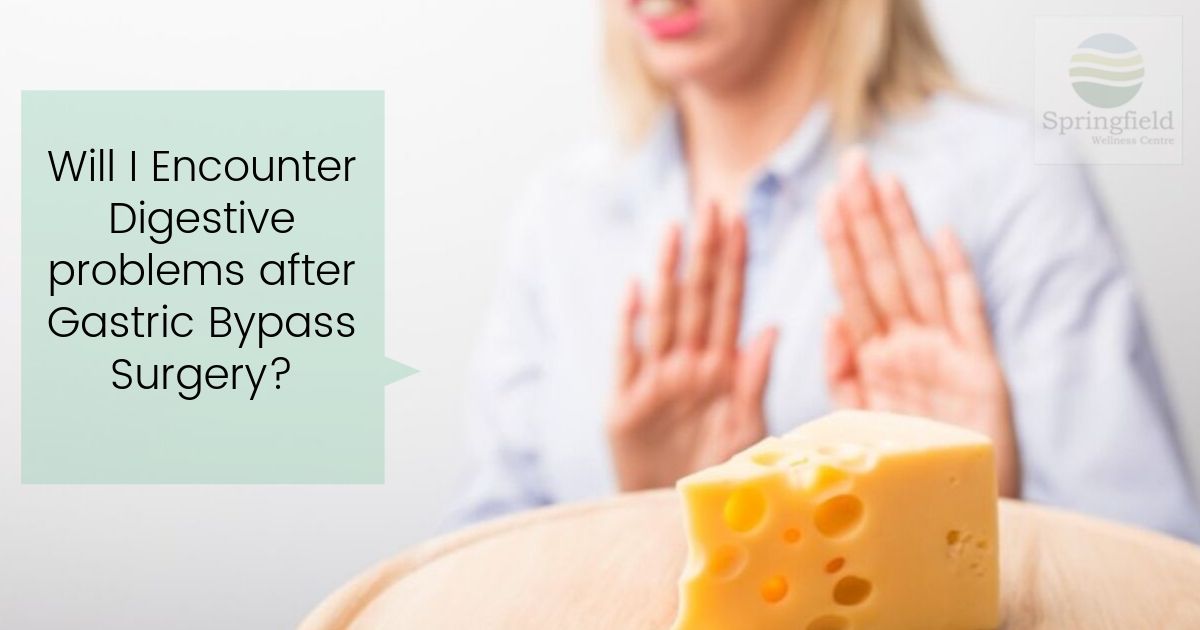 Will I encounter digestive problems after Gastric Bypass Surgery?

One of the most commonly seen effects or results in patients after gastric bypass surgery is ‘dumping syndrome’. Dumping syndrome which is also known as ‘rapid gastric emptying’ occurs when food, especially sugar, moves too rapidly from the stomach into the small intestine. This can result in diarrhea, nausea and abdominal cramps.

Dumping syndrome can be easily avoided by eating smaller meals and avoiding food with high sugar content. It is also advisable, not to rush through your meals. Most people who have just had their surgery done to experience this. But as days pass by and when individuals adjust to the food, they normally overcome dumping syndrome.

On the other hand, certain healthy food may also not be accepted by their digestive system any longer. They can test this out when they eat such foods more than once. If such foods are causing repeated uneasiness, it is better to avoid them altogether.

By nature, all of us have a certain amount of bacteria living in our intestines, called bacterial flora or gut flora. Very rarely after a gastric bypass, the balance between good and bad bacteria in the gut can be disturbed. This condition is, however, is extremely rare. This imbalance can eat up the nutrients your body needs and can cause cramps, bloating and diarrhea. In severe cases, this imbalance can cause mal-absorption and malnutrition. This condition can be easily treated and managed with a course of antibiotics.