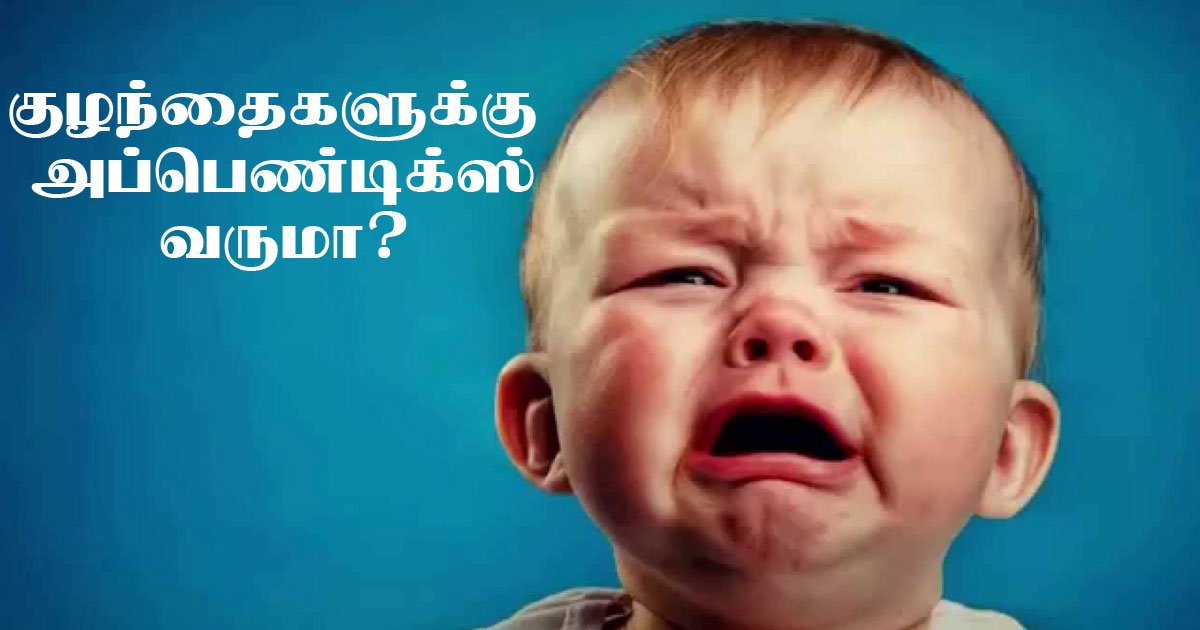 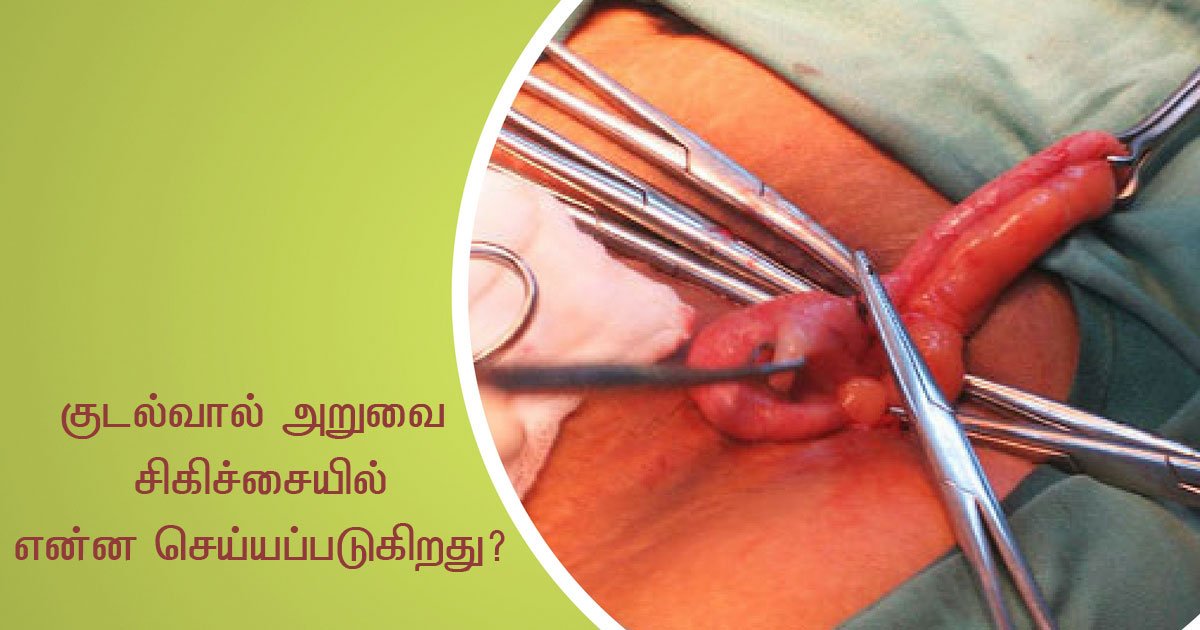 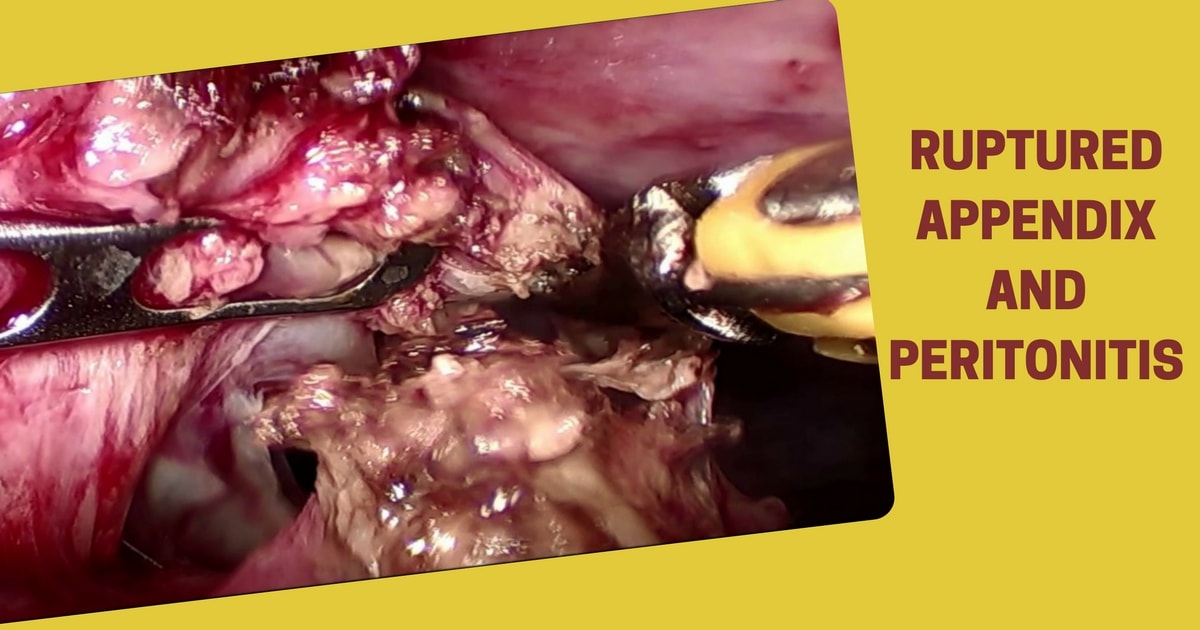 Peritonitis due to a ruptured appendix

What actually is Peritonitis?

How Peritonitis can occur?

If the peritoneal tissue is compromised and breached then they get exposed to an array of pathogens. The compromise can occur because of rupturing of appendix, any underlying medical condition, or abdominal injury.

Peritonitis due to a ruptured appendix

An inflamed appendix gives enough warning by the typical pain it manifests. The pain actually will be unbearable if the appendix has reached a point of rupturing. The pain can be felt in the lower right abdomen below the navel region. When all these symptoms are ignored, then the appendix ruptures. A ruptured appendix spills its entire content into the peritoneum. The content of the appendix is generally faeces which we all know is replete with bacteria and other pathogens. The contents may also contain undigested food particle, the corrosive digetsive juices including bile and acid. When this content spills to the peritoneum, infection manifests.

When the doctor examines the abdomen they will have severe pain, high grade fever, trachycardia. When the surgeon examines with a stethoscope, there will be absence of any movement inside the abdomen (silent abdomen).

Some of the other common symptoms of peritonitis include nausea, vomiting, dehydration, not enough urine output, etc.

Radiologically (In X-rays) there will be air under the diaphragm. This is because the intestinal air ecaped into the abdomen cavity.

Treatment of Peritonitis due to ruptured appendix

Peritonitis is generally treated as critical. They need to be treated as an emergency procedure. It is infact common to observe many patients voluntarily saying that a ruptured appendix has to be operated in six hours. The abdomen region has to be washed and removed of all the content of the ruptured appendix first. This is done surgically only. In the same surgery, the appendix removal is also done simultaneously. After the surgical procedure is over, the patient is generally given dosage of antibiotics to help the body fight the infection.

Any delay or failure to treat peritonitis can lead to sepsis. The infection can spread to the blood and thereby the infection begins to reach other organs of the body. As the infection spreads unabated, multiple organ failure (heart, kidney, and brain) is the result. This can be life threatening and can lead to death.

Dr Maran is of the opinion that most appendicitis condition can be diagnosed by modern methods and only very rarely the patients can ignore all the symptoms. He however cautions that peritonitis occurring due to ruptured appendix still happen due to ignorance and neglect. So Dr Maran advises to take pain in the stomach seriously and consult a good gastro surgeon who can easily diagnose if appendicitis is present. 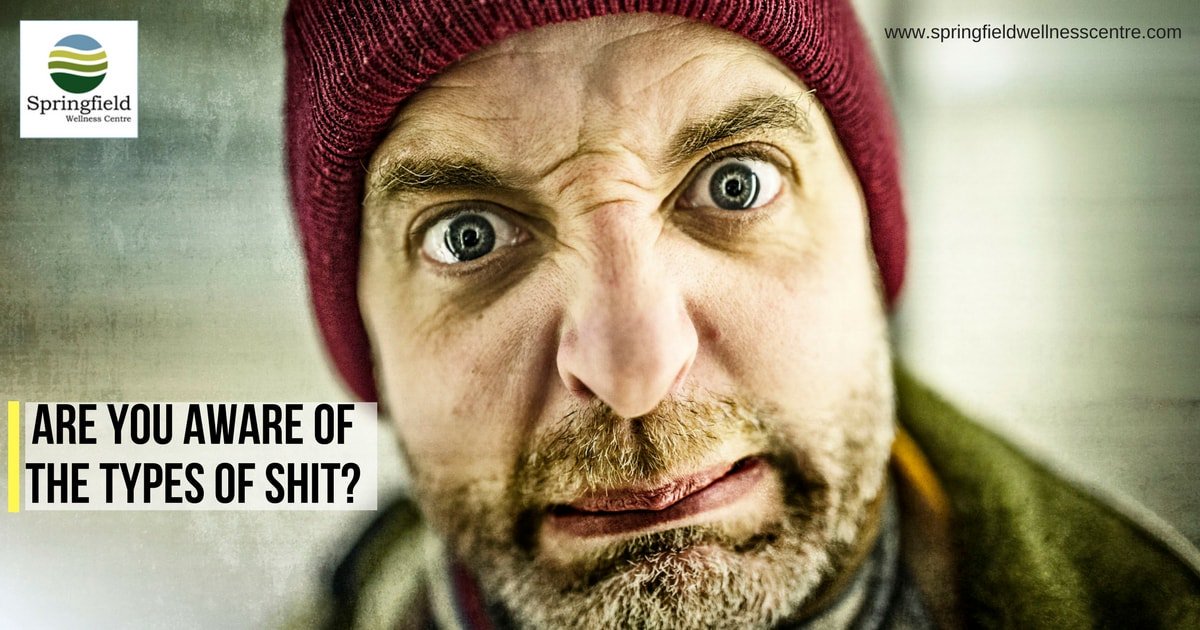 Shit happens to all and that is the natural process. As a matter of fact, shit should happen daily to all. If shit is not happening to you daily, then watch closely what your body is saying. We know these statement well enough as they are connected to whether you are constipated or not. But did you know you could also guess the health of your body by looking at your stool? Yes that is right. The form and color of your stool can indicate your health. Let us dive into this shit. 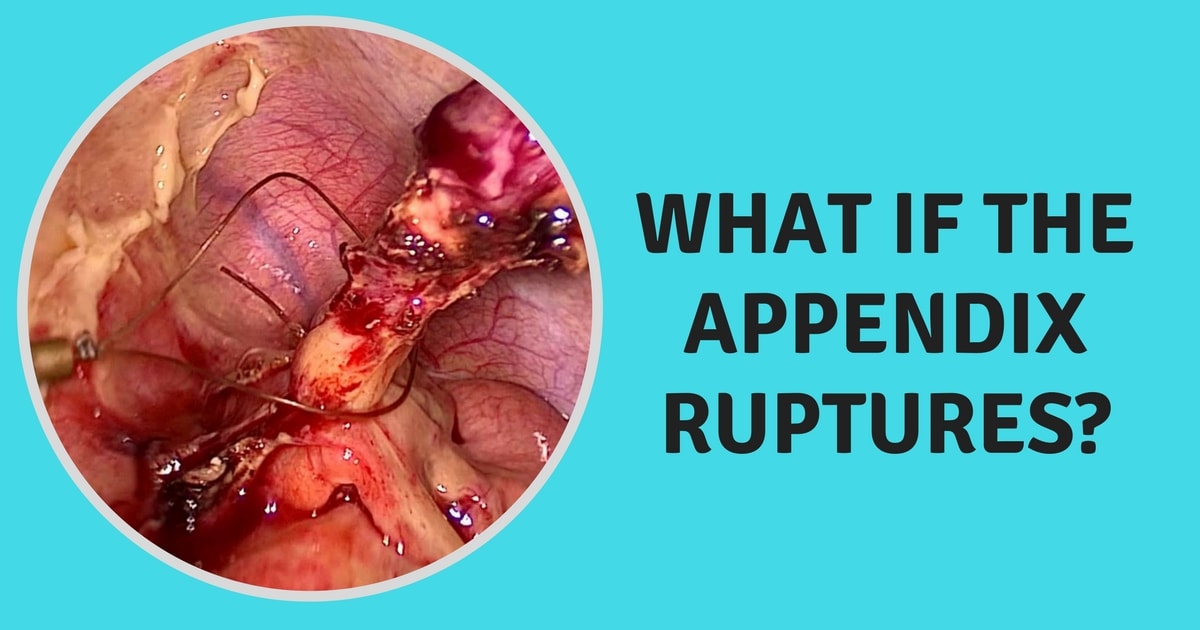 What happens if appendix ruptures?

Some may wonder if an internal organ like appendix can burst. We tend to assume that if there is acute stomach pain, the physician would do physical examination to doubt appendicitis. A diagnosis would lead to finding appendicitis in you. You would get an appendix removal surgery done and remove the appendix. This is what most of you would think. But according to Dr Maran M, a gastro surgeon who regularly performs many appendix surgery in Chennai, it is not an easy sequence of events many times. Let us look at the challenges.

The occurrence of Appendicitis in Children is common nowadays. But what happens if appendicitis may have occurred in children as young as four or five years old? Children that young may not exactly tell what the pain is all about and it becomes the duty of the paediatrician or physician to observe the symptoms carefully and report.

Easy availability of Antibiotics on Appendicitis

A Comparison of Tonsillitis and Appendicitis 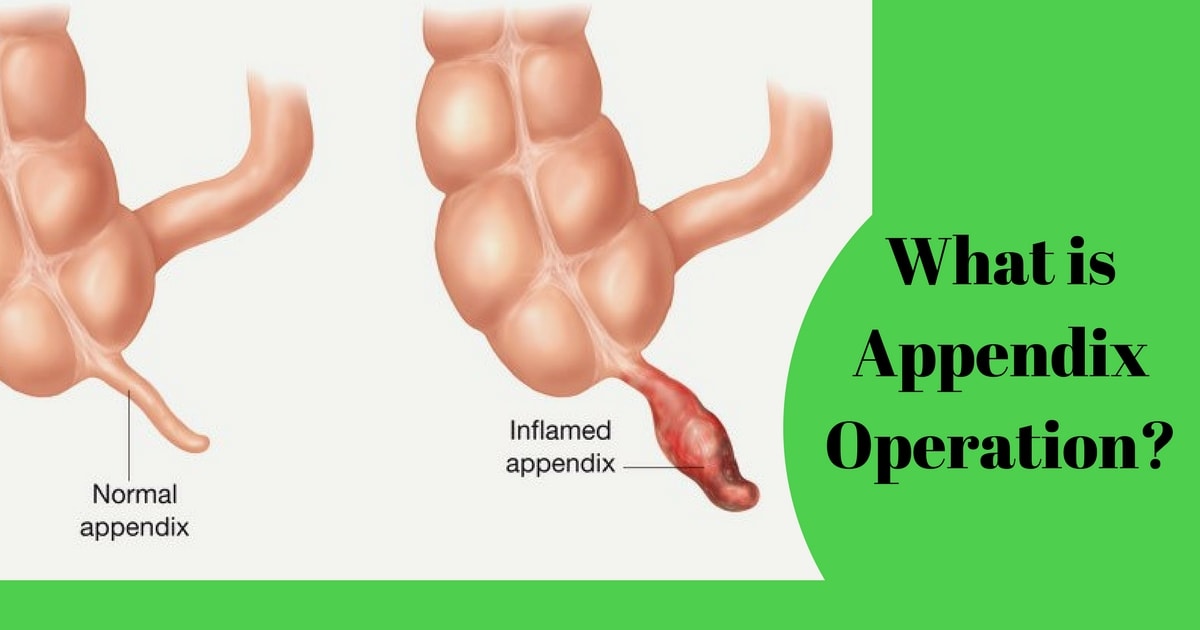 Appendix Operation or Appendix Removal Surgery – What is that?

Appendix Surgery involves removing the appendix completely due to inflammation or infection. An inflamed appendix, as a result of this surgical condition, is termed as Appendicitis. The surgical removal of the appendix is termed as Appendectomy. In common parlance, the surgery refers to appendix operation or simply appendix removal surgery. Appendectomy employs a keyhole approach these days. It refers to Laparoscopic Appendectomy or commonly referred to as laparoscopic appendix removal surgery. Surgeons, in the earlier days, we’re using open surgery methods for an appendectomy