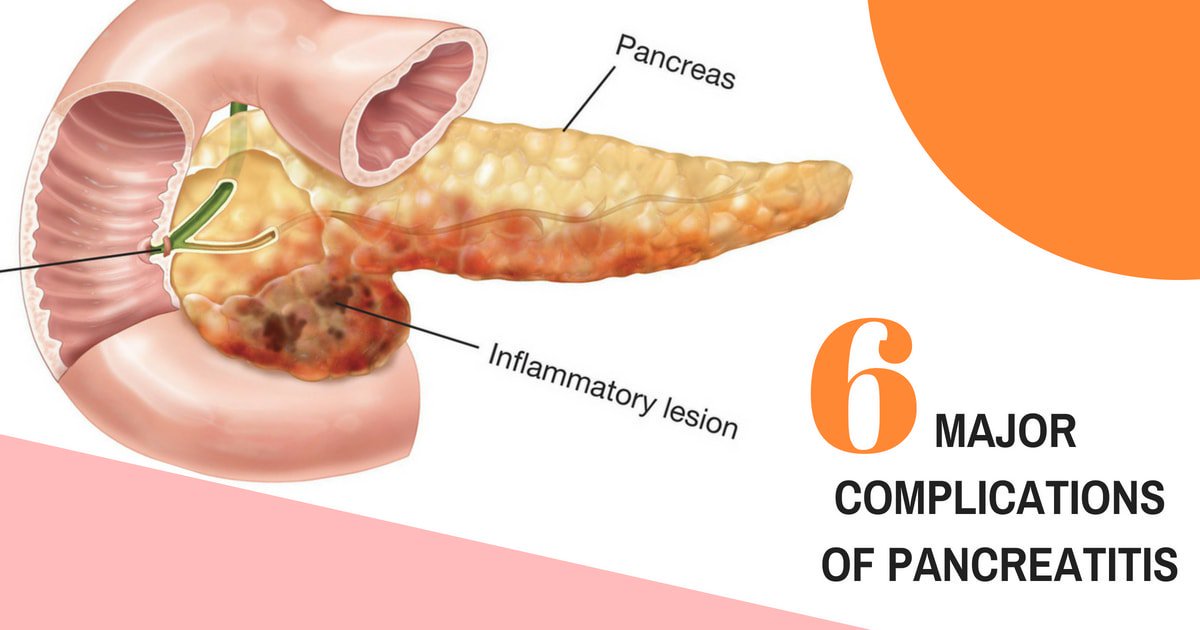 After several weeks of getting Acute Necrotising Pancreatitis, the necrotized pancreatic tissues might develop abscess on few of them. So for such people, the complications are huge as they need to battle both necrosis and the abscess.

When pancreatic necrosis happens it affects the ducts too. The pancreatic ducts are not immune to necrosis. Sometimes even if there is no necrosis, just simple pancreatic juice leak can disrupt the ducts. Any damage to the duct complicates the entire treatment of acute pancreatitis.

If the acute pancreatitis affects the tail of pancreas, the insulin production can be disrupted leading to diabetes.

Surgical Intervention for Complications of Pancreatitis