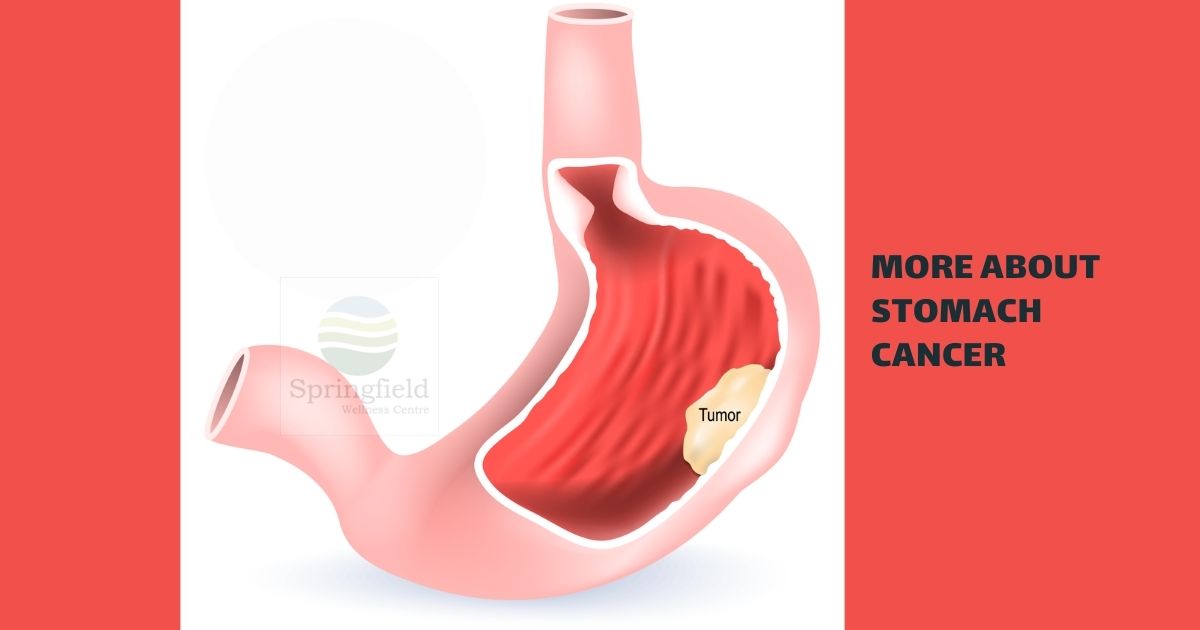 An Introduction to Stomach Cancer

To fully understand stomach cancer, it is imperative to know about the stomach, its layers, and parts.

The 5 Parts in a Human Stomach

The Layers in a Human Stomach

How does Stomach Cancer Develop?

In the case of Adenocarcinoma, the most common type of Stomach cancer, cancer in the lining of the stomach’s mucosal layer develops rather slowly and it takes many years to develop as a matter of fact. The mucous lining of cancer undergoes pre-cancerous changes and they do not give any symptoms. For this reason, most stomach cancer cases go undetected for years. This is the sole reason why the mortality rate of people with stomach cancer is higher among the various cancer types.