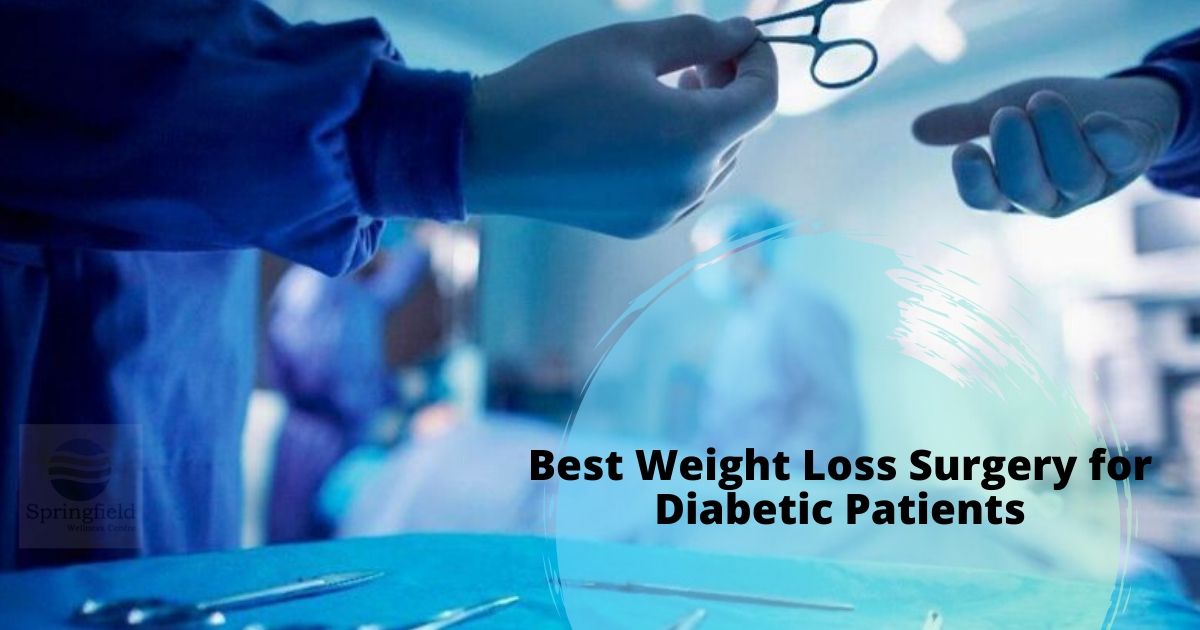 Like machines, our body too needs fuel for it to work optimally. Carbohydrate is considered is our primary source of energy. Carbohydrates are broken down into the simplest form of sugar known as glucose. In India, most of our staple foods contain carbohydrates. The glucose levels in our body are regulated by our pancreas using a hormone called insulin. When our pancreas does not produce qualitative and quantitative amounts of insulin to regulate the glucose levels in our body, it leads to a condition called Diabetes.

Diabetes is a chronic condition that causes increased glucose concentration in the blood. In India, over 30 million people have been diagnosed with diabetes which makes India the diabetic capital of the world. And the growing number of diabetic people in India makes it a prime, alarming healthcare issue of the country.

What are the causes of Diabetes?

Although genetic factors play a role in diabetes, obesity and a sedentary lifestyle seem to be the primary cause of type-2 diabetes among the Indians. In India, lifestyle changes due to rapid urbanization,  unhealthy diet,  obesity are some of the other reasons for diabetes. Being overweight can increase your risk of diabetes by manyfold. Studies show that obese people and inactive people with sedentary lifestyles are more prone to develop insulin resistance also. Also, obese people usually have abnormally high amounts of triglycerides in their blood. People with high triglyceride levels in the blood have an increased risk of diabetes.

What about non-obese diabetic patients who suffer from high levels of diabetes?

Metabolic surgery is a boon to such non-obese people who are suffering from chronic diabetes and no medications and diet have worked for them to bring their diabetes under control. In a Metabolic surgery, the distal (end part) part of the small intestine (ileum) is brought surgically nearer to the proximal (first part) part somewhere nearer to the stomach using advanced laparoscopic methods. It is basically a type of malabsorption procedure. In simple terms, the Ileal Interposition Surgery or Metabolic Surgery increases insulin sensitivity and decreases insulin resistance. This results in remission of diabetes.