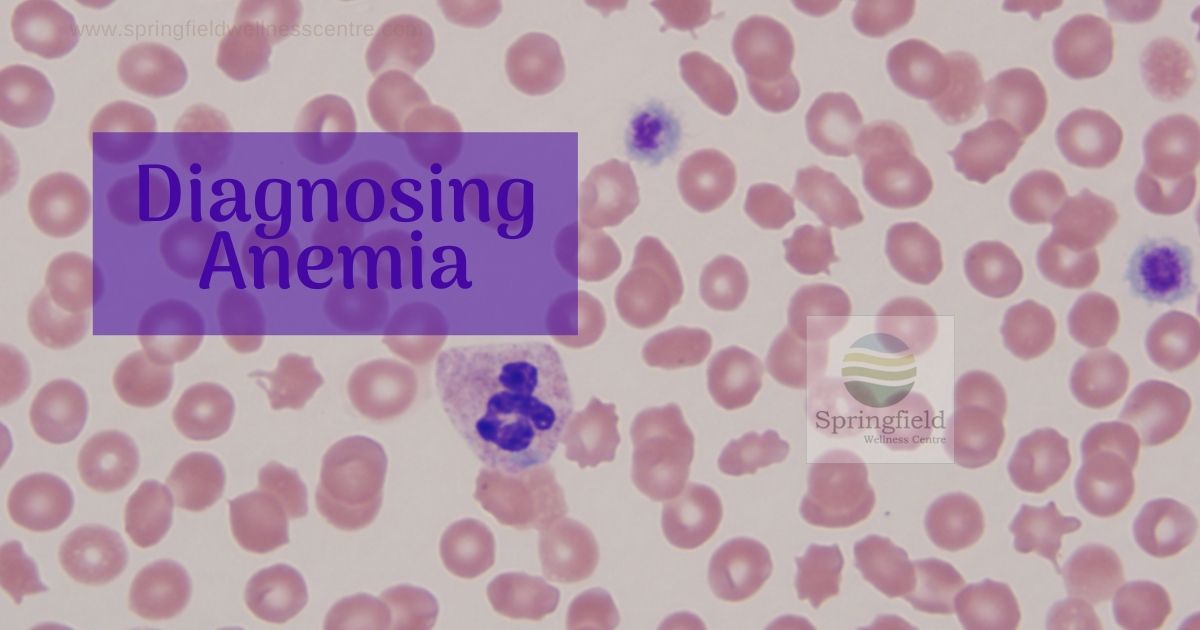 In our earlier blog on Anemia, we saw how not just iron-deficiency causes Anemia but how a host of other reasons also can cause the condition. Various anemia causes have various diagnostic methodologies. But before getting into the diagnosing part, it is wise to look into the symptoms of Anemia.

There are many symptoms of anemia and they can differ with the reason why anemia has occurred in the first place. This means the cause of anemia determines the symptoms too. Symptoms may not manifest in the initial stages of the anemia or rather they are so mild that most of the time, the patient can fail to observe the general symptoms. But by and large the common symptoms of anemia irrespective of the causes are

The first step in any diagnosis is the talk the experienced physician or surgeon will have with the patient. This discussion is important in ascertaining the symptoms as experienced by the patient, any pre-existing medical conditions in the patient, and knowing family history of any medical conditions. After this, the doctor proceeds to do a physical examination. This ascertains the symptoms of anemia and any physical clues that might point to anemia.

The step after discussion and physical examination are the specific tests the doctor might request you to take to confirm the presence and type of anemia.

The first and foremost test will be the Complete Blood Count (CBC) test. This is the standard first level blood test the doctor might ask you to take.

This test helps in getting information on the count of red blood cells along with other blood cell types like WBC, platelets, etc. But primarily the RBC count, also called Hemocrit value, can indicate the presence of anemia. Along with RBC count details, the level of hemoglobin is also indicated in the report and this might give the doctor more information. If the RBC count or Hemocrit value is between 40% to 52% in men and 35% to 47% in women, they are considered normal. Similarly, hemoglobin value if it remains between 14-18 grams for men and between 12-16 grams for women, they are considered normal. So any anomaly in the Hemocrit value and Hemoglobin value is looked in the CBC report to diagnose anemia.

A peripheral smear test ascertains the blood cell morphology like size, shape and number, and any infective reasons present in the blood cells. This test can give information if the anemia is caused by iron deficiency, vitamin B12 deficiency, any anemia due to infection, or even cancer. In short, this test gives broad information on the RBC morphology and this can give a direction of what other specific tests or diagnoses to take to confirm the type or reason of anemia.