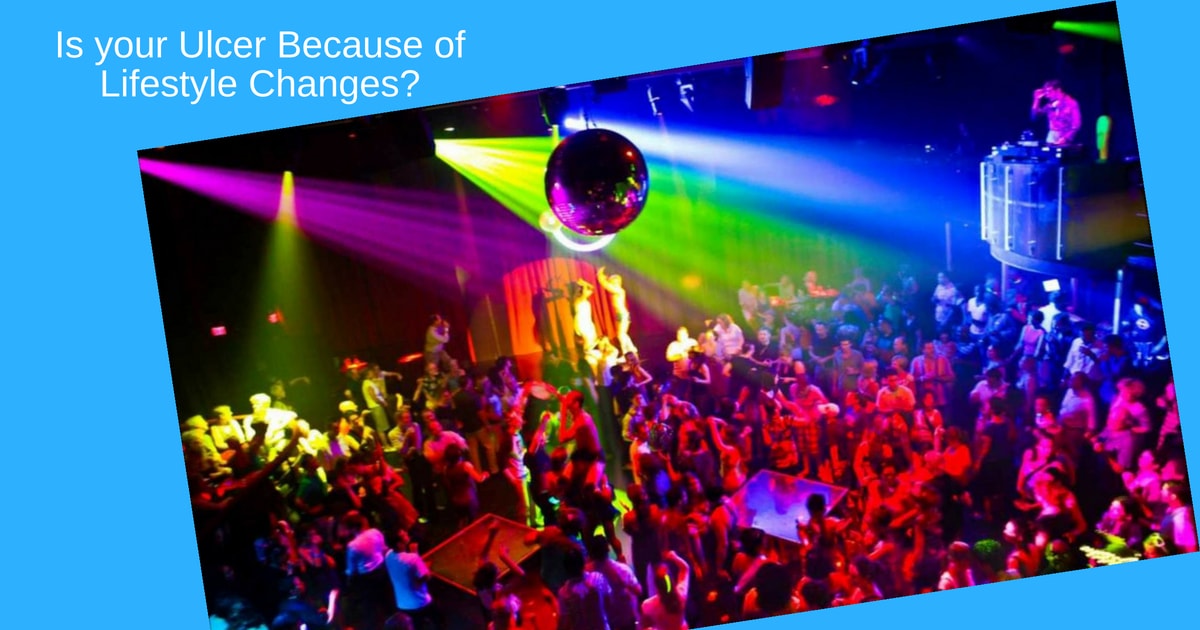 We have heard that majority of Peptic ulcers are caused by bacteria called Helicobacterium pylori or H.pylori in short. We have also learnt that if not for these bacteria, prolonged use of NSAID drugs can also cause peptic ulcer. Is it possible that there are unknown reasons causing peptic ulcer? If yes how to treat and manage such peptic ulcers?

Symptoms and Diagnosis of Ulcer

A fire-like pain that rages near the upper abdomen, a nauseated feeling, a feeling of wanting to vomit, heartburn and a general feeling of discomfort are all symptoms of ulcer. An endoscopy would confirm the presence of peptic ulcer.

Usually the cause of the ulcer is found out before treatment could start. When the endoscopy is done, if the presence of ulcer is confirmed, the gastroenterologist performing the endoscopy would remove few tissues from the spot where the ulceration is, and send it for biopsy. The biopsy report would confirm if there is H.pylori present.

Ulcer not due to bacteria or NSAID drugs

If the biopsy report confirms the non-presence of H.pylori, the gastroenterologist would ask you if you are on any prolonged drug regimen. If your answer is no, then it can be safely assumed that your peptic ulcer is due to lifestyle changes. Remember Ulcer is the penalty we pay for our lifestyle changes.