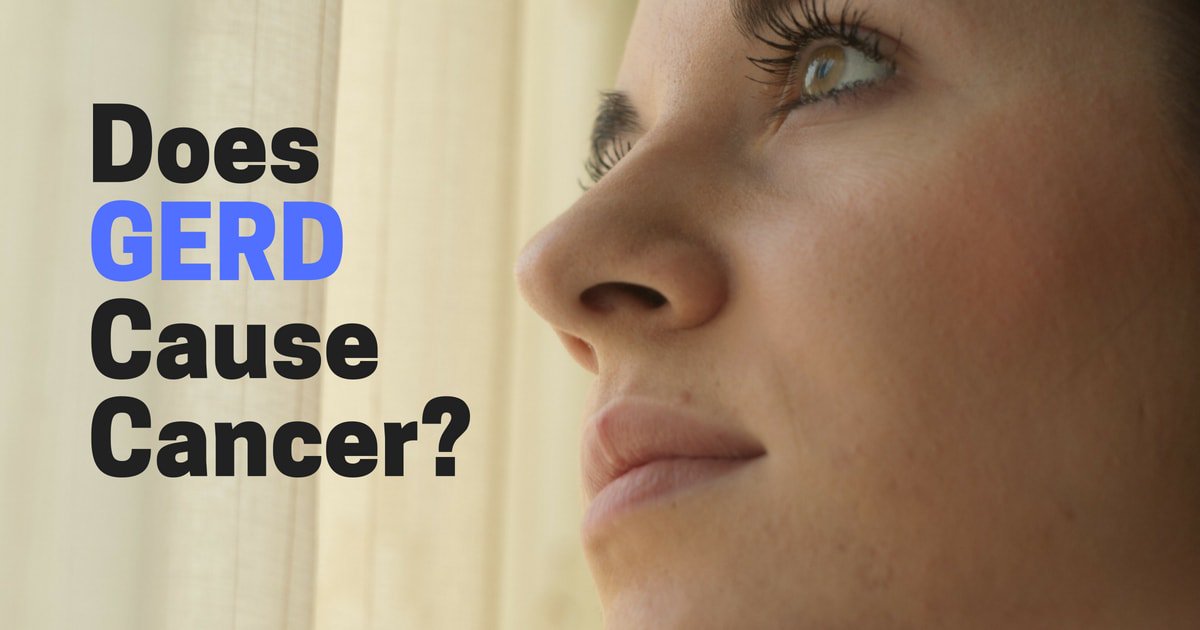 When the digestive juices in the stomach wash backwards up, an irritation happens near the chest and it is called heartburn. Most of us get heartburn at some point or the other. The only consolation is most of us do not get them regularly. But for some heartburn can become a regular affair and can lead to GERD (Gastroesophageal Reflux Disease) more commonly termed as Acid Reflux. Can you get esophageal cancer from acid reflux? The probability is very minimal but it still exists. Let us analyze.

When GERD or Acid Reflux is present for many years, and lifestyle and proper medication is not being followed as per the Gastroenterologists advice, the inner lining of the esophagus can be damaged.

The important signs of Barrett’s Esophagus

A pre-cancerous stage called dysplasia happens when Barrett’s Esophagus is slowly turning into Esophageal Cancer. Generally people with Barrett’s Esophagus should take endoscopy periodically and assess if the condition has transformed into cancer. If the doctor suspects that there is dysplasia and they are high-grade, then the doctor might advise to undergo cancer treatment. The endoscopy would anyways be utilized to take small tissues and send them for biopsy. Most people with Barrett’s Esophagus who are undergoing regular screening using endoscopy have chances to detect Esophageal Cancer early. But this is just a probability because cancer growth is completely unpredictable.

These are the acid reflux esophageal cancer symptoms to look for if Barret’s Esophagus has transformed into cancer.

So the answer to the question, “can GERD cause esophageal cancer?” is “Probably yes”. Regular lifestyle and medication for GERD can prevent GERD from moving to the next stage of Barret’s Esophagus and in this way development of cancer can be prevented.