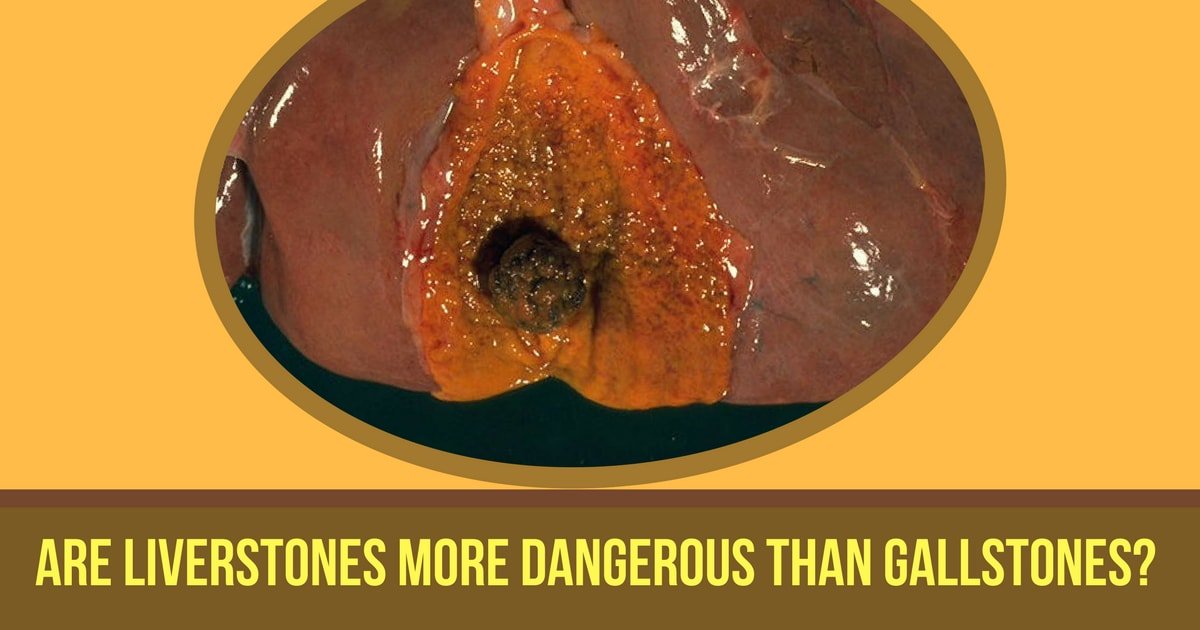 What are liver stones?

How are liver stones produced?

One of the theories holds that gallstones are formed in the liver and they, as a matter of fact, descend down into the gallbladder. The formation of liver stones though rare is more prevalent in the East Asian population of China, Taiwan, Japan, North, and South Korea.

Why are liver stones more dangerous than gallstones?

Conclusion – Dr. Maran, a popular gastro surgeon in Chennai says that stones in the liver are extremely rare. But when it does occur, it needs to be taken very seriously as they might impact the functioning of the liver almost immediately. The liver is the most sensitive organ in our digestive system and any problem to it has to be medically or surgically attended to. For that matter, the solution for gallstone formation is to surgically remove the gallbladder.